The last period of the villagers growth has been the most profound and is the result of the villages popularity as a commuter settlement. Large detached houses have developed within garden and orchard areas to the north of the church and along the A48.  This has expanded the village and changed its character on the outer fringes.

In the 1980s the village still had a working Blacksmith, a Post Office and shop and a Lollipop Man to safely cross children over the A48 on their way to and from the primary school.

The main road remains as the dominant influence on the character of the village with both the Three Tuns and Coach House disappearing from view behind the shelter of high walls.  "Improvement" of Dyffryn Lane and the installation of traffic lights at the heart of the village ae other recent changes. 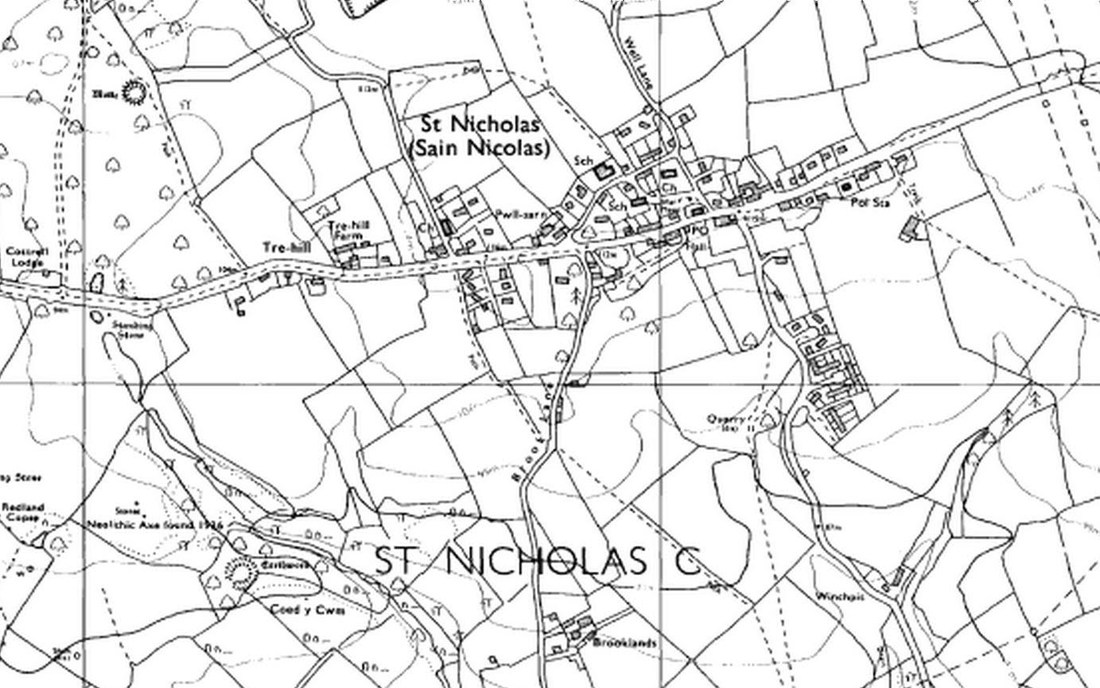 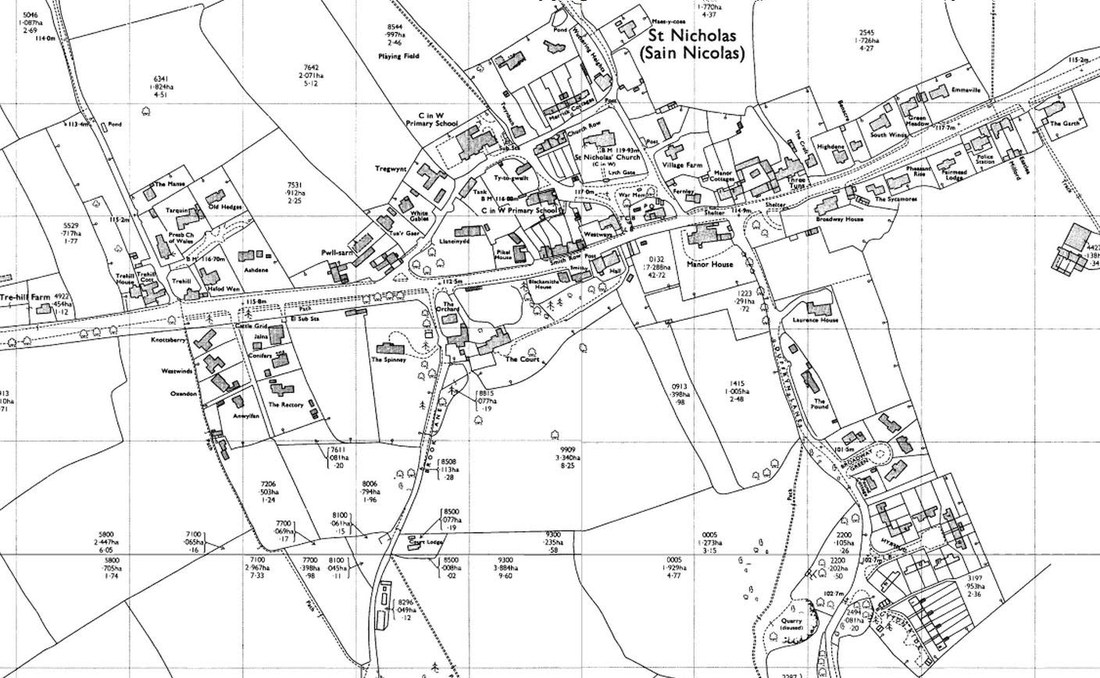